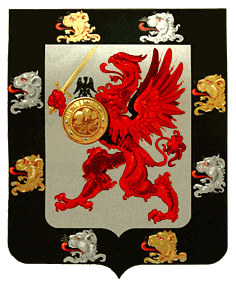 If you’re a fan of Russian history, you’re already spoilt for choice in St Petersburg with the Hermitage and the Russian Entomology Museum, and now there’s even more for you to see. The Romanov Exhibition is opening at Len-Expo today and runs until the 2nd of March.

With interactive exhibits and the items of property once belonging to Russia’s powerful royal family, this is an event not to be missed!

The Romanovs ruled from 1613 to 1917, when Tsar Nicholas II abdicated following the February Revolution. Nicholas and his family were executed by the Bolsheviks in 1918, and it is believed that no member survived, effectively ending the family line. This is a very well known story and there is still a very popular conspiracy theory and urban legend that Grand Duchess Anastasia, the youngest daughter, survived prompting the wonderful 20th Century Fox film, Anastasia in 1997.

Nicholas II and his family were placed under house arrest in the Alexander Palace, which is only about 30 minutes outside of St Pete and worth a visit, if not for the architecture then for its history. There had been calls for the Romanovs to be held in the Peter and Paul Fortress but in order to avoid this, they were sent to Yekaterinburg in 1917, where they were later executed. 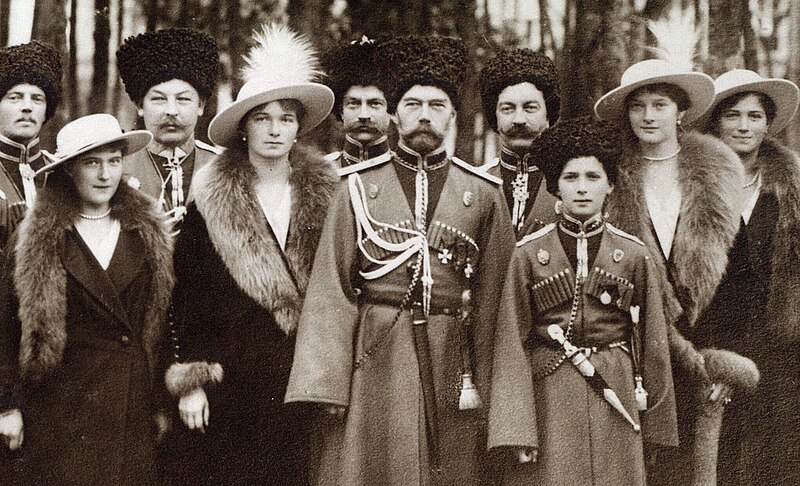 The family were told they were going to be photographed in the cellar to prove that they were still alive, so they were arranged for a photo and left alone for a few minutes, before gunmen walked in and started shooting.

While this is all pretty gruesome, it makes for excellent history and this coupled with the sheer opulence of the era means this exhibition will be absolutely stunning.

The Lenexpo Exhibition Complex can be found on Bolshoy Prospect in Vasileostrovskiy rayon. Maps and addresses can be found at their website:

view image view more
“I improved so much in just a few lessons!” – an online student’s testimony
Online learning has enabled us all to try new things that previously we wouldn’t have thought possible. Learning languages has definitely ...
view image view more
До свидания Liden & Denz! до свидания St. Petersburg!
До свидания? I can’t believe I’m already writing this post! It seems like it was just yesterday when I arrived at the school and I met my ...
view image view more
Dinner above Nevsky Prospekt
As luck would have it, me and my roommate discovered a gorgeous restaurant at the Stockmann mall yesterday, while looking for a fitness centre. ...
view image view more
Rethinking Tolstoy: War and Peace by the BBC
Rethinking Tolstoy: War and Peace by the BBC In January 2016, the BBC premiered one of its most ambitious and long-awaited literary adaptations: ...
Destinations:
Russian courses:
Internships:
About Us:
Get in touch with us:
Liden & Denz St.Petersburg
Ulitsa Zhukovskogo 3, 4th floor,
191014 St. Petersburg,
Russian Federation
Liden & Denz Moscow
Gruzinsky per. 3-181,
123056 Moscow,
Russian Federation
Liden & Denz Irkutsk
Gryaznova ulitsa 1,
664003 Irkutsk,
Russian Federation
Liden & Denz Riga
Raina Bulv. 31-5/6,
LV-1050 Riga,
Latvia
© Liden & Denz 2022
Email: [email protected]