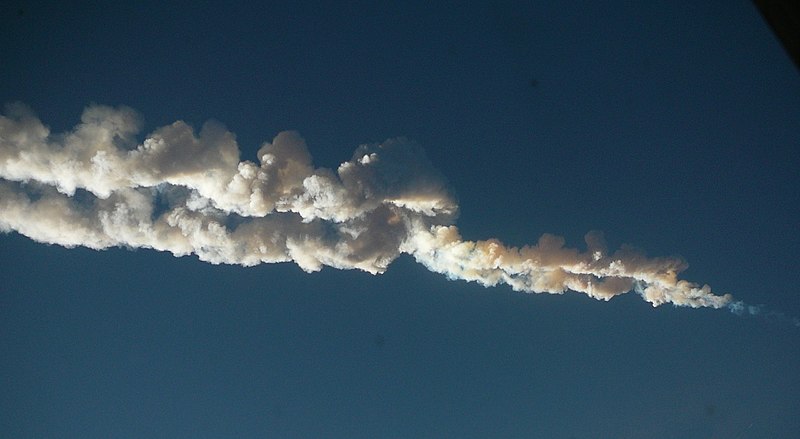 Let it be known that Russia makes something good out of everything, including now, the meteor strike that happened in February last year! At the Sochi Olympics, gold medallists will be presented with an extra commemorative medal with a little piece of the Chelyabinsk meteorite embedded into it!

Russian scientists were able to recover a huge portion of the meteor from the bottom of a lake and officials have decided to put it to good use by creating these special medals.

These will only be presented to gold medal winning athletes on February 15th, the anniversary of the meteor strike, and there will only be ten awarded, despite the government having produced fifty medals. The presentations will not be part of the official Olympic programme but they’re still a brilliant way to add a little Russian individualism to the games.

Our students in St. Petersburg took advantage of t

We have a new interview with one of our students.

We are now on TikTok! Follow us over there for sho

This is Russia, too! Snowboarding in May, hiking d